Manchester Printworks, the location of Escape Reality, a super duper live, exciting and immersive Escape room adventure.  Or fabulous and friendly female games master was an absolute legend throughout both games.

Pirates be ready to play the Tortuga Pirates game.  Ahoy matey, it was all hands-on deck at Port Royal 1718, as there was munity aboard the Mariposa ship. 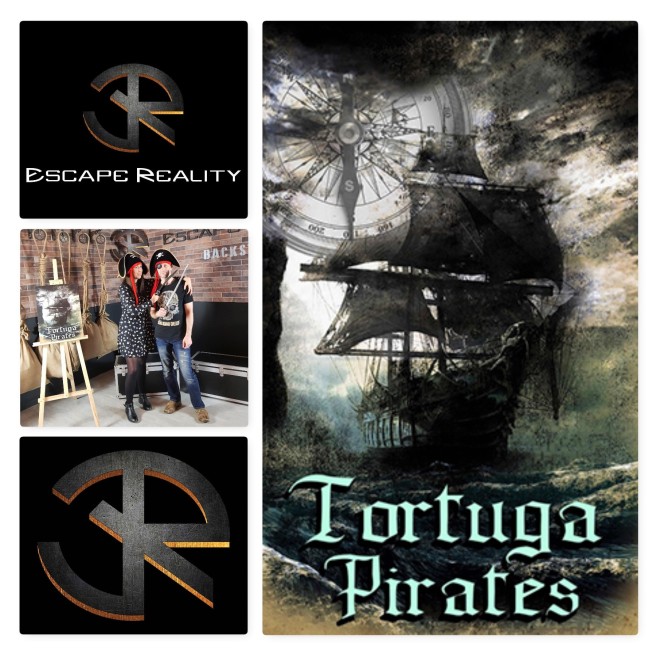 My scally crew decided to lock myself Captain Williams and some of my loyal crew members in the ships prison, but this can’t stop us getting over to Tortuga island to find Derdrake’s buried treasure. 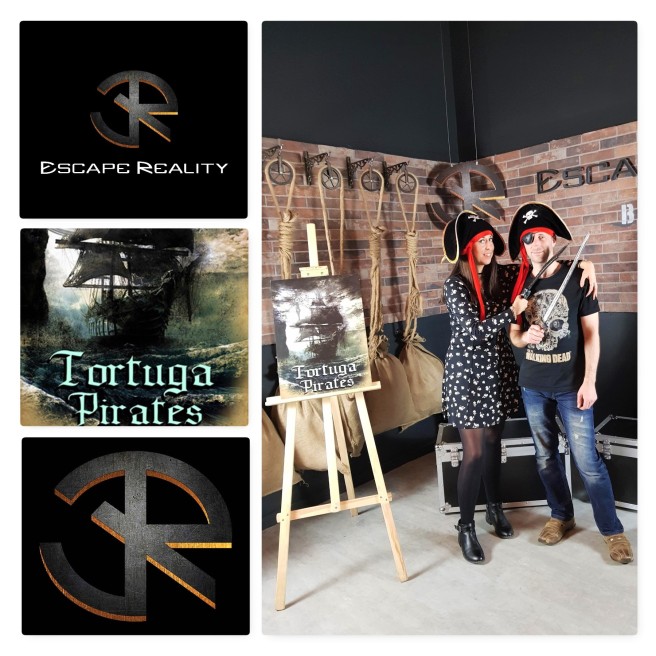 Derdrake’s treasure is needed to destroy a curse, that will transform us into a spectre, but we only have until full moon before the curse transforms us for all eternity. 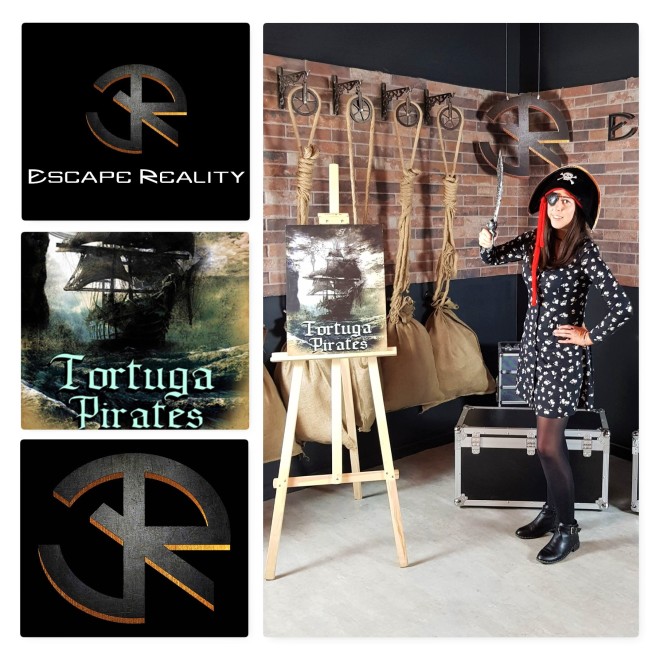 Do you and your team dare to enter the Rolling Hills Asylum, a derelict and daunting building that was abandoned over 50 years earlier?

We needed to see for ourselves, if the rumours are true and the spooky spirits which allegedly continue to roam the haunted halls.

After breaking in, with no map or plan, we lost our way.  Time ticking, with only 60 minutes to escape before the spirits capture us forever. Under patient and Plague Doctor disguises, we eventually managed to escape question is can you?

Thank you for reading 😊

This site uses Akismet to reduce spam. Learn how your comment data is processed.